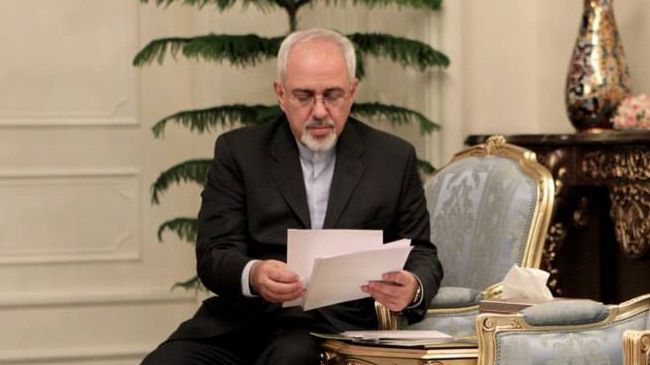 Iran Foreign Minister Mohammad Javad Zarif has warned the US that its “flip-flop and contradictory” stances will destroy mutual confidence, urging Washington to show consistency in dealing with Iran to promote trust.

First Vice President Eshaq Jahangiri, in a message, felicitated the new Malian Prime Minister Oumar Tatam Ly on his appointment, saying Iran is willing to promote ties with all African states including Mali.

Head of the Atomic Energy Organization of Iran (AEOI) Ali Akbar Salehi has expressed optimism about the prospect of Tehran’s nuclear talks with the six world powers.

The foreign ministers of Iran and Cuba have stressed the necessity for the further expansion of Tehran-Havana relations in all spheres.