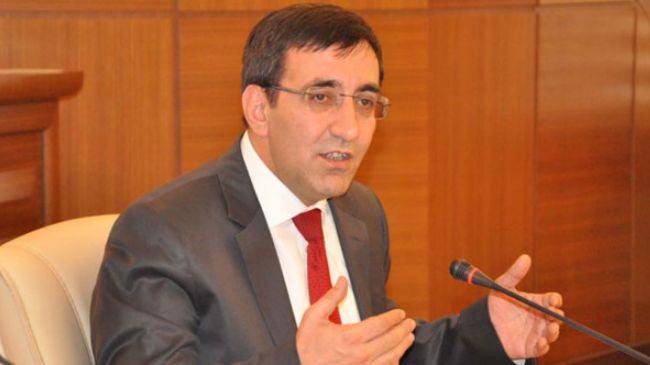 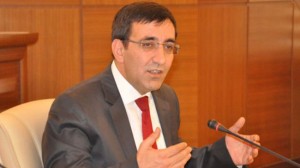 Turkish Minister Yilmaz also met Iranian Petroleum Minister Rostam Qasemi in Tehran on Saturday.
Qasemi said Iran could meet Turkey’s need for petroleum, natural gas and electricity energy.
Noting that there were large investments opportunities in Iran, Qasemi called on Turkish businessmen to invest in his country.
Yilmaz said that the trade volume between Turkey and Iran was 22 billion USD, adding that natural gas and petroleum constituted an important part of this figure.