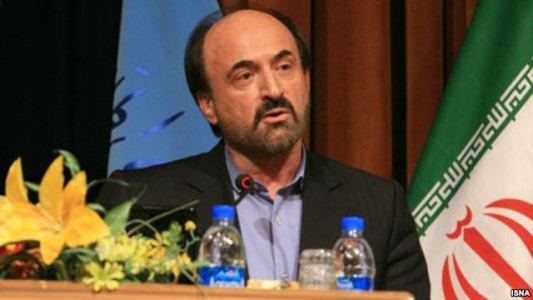 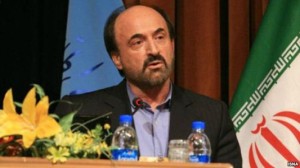 The candidate is the general of Iran’s National Army, Mohammad-Hassan Nami.

On Feb. 2 Nami was appointed as the caretaker of the Ministry of Information and Communications Technology.

Before the candidate is eligiblefor his post, the parliament of Iran has to vote on the decision, according to Iran’s laws.