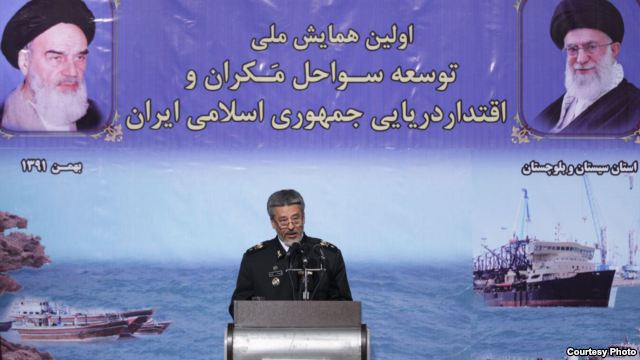 Iran to build naval base near Pakistan 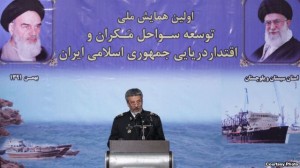 Iran’s official news agency says the country’s navy plans to establish a new base near Pakistan’s border in the Sea of Oman.

The plans are part of Iranian ambitions to exert its naval power outside the Persian Gulf, including sending warships to the Mediterranean and claiming it might someday have ships in the Atlantic.

An Iranian newspaper is reporting that government authorities are confiscating Buddha statues from shops in Tehran to stop the promotion of Buddhism in the country.

Sunday’s report by the independent Arman daily quotes Saeed Jaberi Ansari, an official for the protection of Iran’s cultural heritage, as saying that authorities will not permit a specific belief to be promoted through such statues.

The Iranian government lifted a six- month ban on the export of pistachio nuts that was introduced to curb price rises, Donya-e-Eqtesad reported, citing officials. The ban, imposed last week, was lifted on condition that pistachios be made available to local consumers “at suitable prices,” deputy Commerce Minister Hamid Safdel said yesterday, the Tehran-based newspaper reported.

In the summer of 2011, Iranian media reported that nearly 2.6 billion U.S. dollars was swindled out of several banks over a span of more than two years by Amir Mansour Aria Company, whose owner, taking advantage of the government connections, purchased swaths of state-owned assets, including those of Iran’s second largest steel maker Khuzestan Steel Company.

Iran will never shut down its Fordow uranium enrichment plant, a senior legislator was quoted as saying on Sunday, brushing off a demand from world powers who fear Tehran is working to develop an atomic weapons capability.

The Islamic republic, which insists its nuclear programme is purely peaceful, started building the plant inside a mountain in secret as early as 2006, to protect it from air strikes.