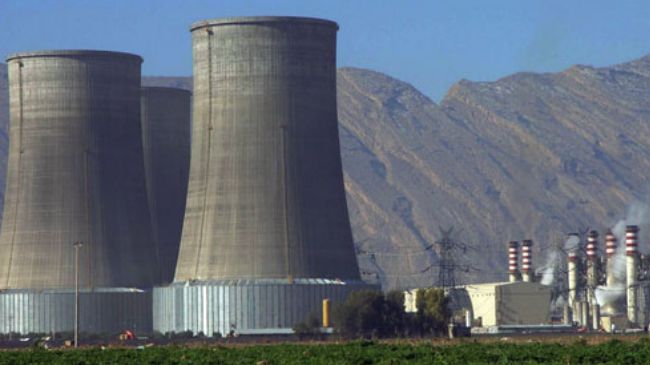 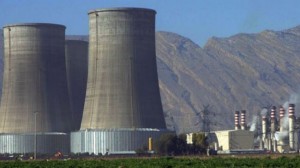 The Shahid Bastami power station in the city of Shahroud and the Quds facility in the city of Semnan will be inaugurated today, Qalambor said, according to a report on the broadcaster’s website. Iran has invested about $38 million in the plants in the country’s central region, Press TV reported.

President Mahmoud Ahmadinejad in December started the second phase of a combined-cycle power plant in the northern city of Pakdasht, which the report said was the largest in the Middle East and cost 2 billion euros. The Pakdasht facility has 12 units for burning natural gas to produce electricity and six units that use steam, Press TV reported.