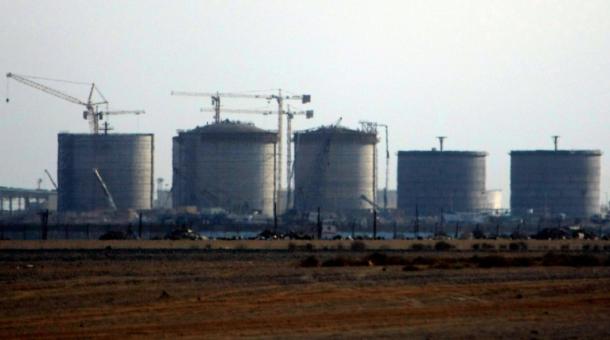 Iran to cut oil export to EU countries or not? 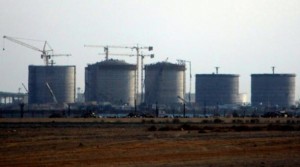 “We deny this report … If such a decision is made, it will be announced by Iran’s Supreme National Security Council,” the spokesman of the  Oil Ministry told Reuters.

At first glance it seems a game, but further news would be determinative.