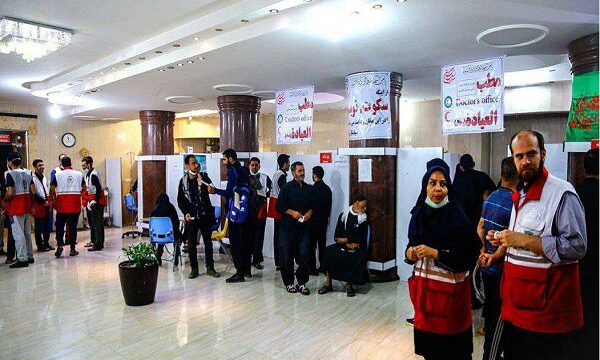 Iran’s Kolivand and Iraq’s Ahmed Abbas held the meeting on the sidelines of the Red Cross and Red Crescent National Societies.

On December 2022, Kolivand in a meeting with the head of the Iraqi Popular Mobilization Force (Hashd al-Shaabi) Falih al-Fayyadh said that Iran and Iraq are to bolster relations in health diplomacy.

Synergy must be increased between Iran and Iraq so that all wards of the under-construction hospital should be launched as quickly as possible, Kolivand noted.

The two countries enjoy the capacity to cooperate more in the field of health diplomacy so that the nations of Iran and Iraq come together in all areas, he further noted.