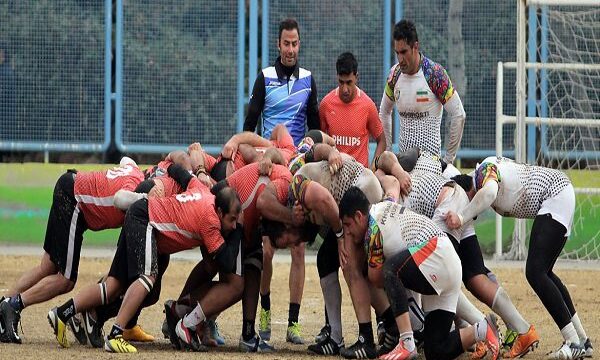 Iran’s 15-member national rugby team has started a new phase of its preparation camping for participation in the Asian competitions.

The Iranian men’s rugby team is holding a preparation camp in the city of Mashhad at the Azadi Torghaba stadium.

The camping will last for a week.

Iran’s 15-member national rugby team, which has been regrouped after 8 years, will face the powerful and multinational team of Qatar in the framework of the first leg of pool 3 of the Asian rugby tournament on February 10 in the city of Al Ain, UAE.

The match was previously planned to be held last October at Shahid Shiroudi Stadium in Tehran, but it was canceled.