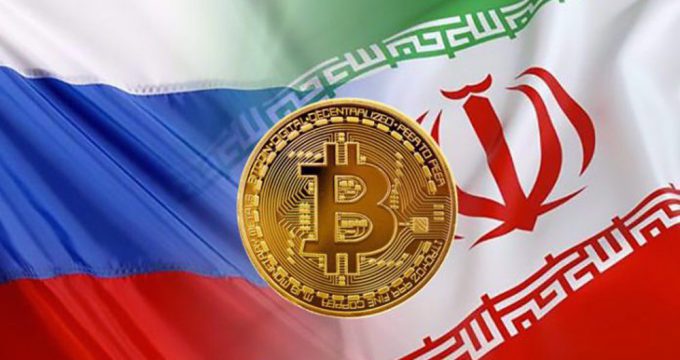 Russia and Iran are exploring the development of a joint stablecoin that would be backed by gold, two Russian officials have been quoted as saying.

According to Alexander Brazhnikov, the Central Bank of Iran is considering the creation of a stablecoin with Russia as a means of payment in transactions involving international trade, local Russian news outlet Vedomosti wrote.

Iran is working to create a “token of the Persian Gulf region” that would serve as a payment method in foreign trade, it said.

The stablecoin aims to enable cross-border transactions instead of fiat currencies like the United States dollar, the Russian ruble or the Iranian rial.

Brazhnikov, who is the executive director of the Russian Association of the crypto industry and blockchain, said the coin’s value would be tied to gold.

Vedomosti said the stablecoin would be usable in Astrakhan, a free-trade zone where Russia has started accepting Iranian merchandise.

Anton Tkachev, a member of the Duma and the Committee on Information Policy, Information Technology, and Communications, confirmed the report, but said the issue would be considered at the governmental level after cryptocurrencies are completely regulated in Russia.

The country first put a blanket ban on crypto mining in the summer of 2021, when power demand hit a historic high amid hot temperatures. The decision came after dozens of cities across Iran faced power outages, with social media and news outlets blaming them on bitcoin mining.

Energy consumption is unusually high in Iran, driven by massive subsidies provided by the government. The residential and commercial sectors use natural gas for space heating which, according to local reports, uses 70% of the fuel consumed in Iran.

Following the outbreak of the Ukraine war in February 2022, the European Union enacted a ban prohibiting its firms from offering any services linked to cryptocurrencies to residents of Russia.