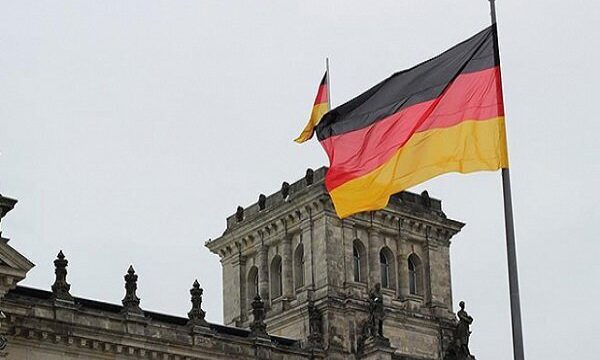 “I can confirm that the Iranian ambassador was summoned to a meeting at the Foreign Office today,” the German spokesperson told a regular government news conference in Berlin, according to Reuters.

Akbari was executed on Saturday on charges of spying for the British intelligence agency.

Iran’s judiciary has issued a death sentence against Akbari who was arrested by the intelligence forces on charges of spying for foreign intelligence agencies.

The trial of Akbari was held with the presence of his lawyer and the death sentence was issued based on “substantiated evidence”.

Iran’s Intelligence Ministry in a statement on Wednesday afternoon provided further details about Akbari and his arrest.

It named Akbari, a former deputy defence minister, as “one of the most infiltrating agents of the spying service of the evil UK in the country’s sensitive and strategic centers,” noting that he was identified and arrested after a “long and multi-layered process” involving “counter-intelligence” and “deception operation.”

The “key spy,” according to the ministry, had sent the acquired information from sensitive centers to the enemy’s spy service on several occasions while being “completely aware” of his actions.

Iranian forces spotted Akbari when he met with a number of British intelligence officers in the UK embassy in Tehran as he had gone to the diplomatic mission to collect a visa, reads the statement, adding that he became a “full-fledged employee” of the MI6 during his personal trips to Europe.

Iran’s counter-intelligence forces intervened in the communication between him and the MI6, infusing “guided information” into it, added the statement, noting that he was arrested after a judicial order was issued.

Iran’s counter-intelligence forces intervened in the communication between him and the MI6, infusing “guided information” into it, added the statement, noting that he was arrested after a judicial order was issued.