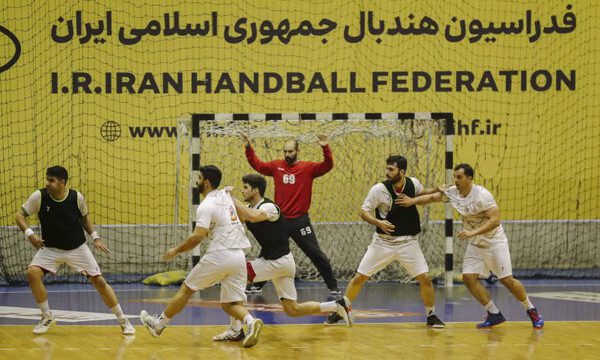 The players of Veselin Vujovic defeated the squad of South Korea 32-30.

Prior to the match, Iran’s handball team beat Morocco in a quadrilateral Handball tournament held in Katowice, Poland.

During the sporting event, the players lost to rivals from Poland and Belgium.

In 2023, 32 teams will meet in Poland and Sweden from 11 to 29 January to vie for the title of world champions at the 28th IHF Men’s World Championship.