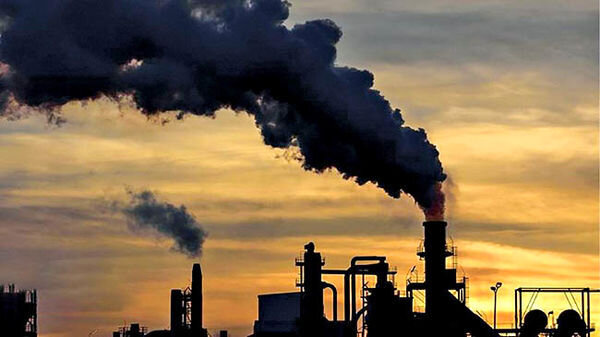 Iran has reported a technical glitch in one of its natural gas installations amid reports suggesting that supply of gas to Turkiye has dropped significantly since earlier this month.

The Iranian Oil Ministry’s news service Shana said in a Sunday report that it had put an unidentified gas distribution station in north of the country out of service because of operational problems.

“The consumption and distribution of gas for customers inside and outside of the country will be managed until the problem is completely solved,” said the report.

The statement came a day after Turkish state energy company BOTAS said that the supply of natural gas to Turkiye from an Iranian pipeline had declined by 70% from the start of 2023.

BOTAS said that it was taking necessary measures to compensate for the reduced supply of gas from Iran, including by using its gas storage facilities to meet additional demand.

The report by Shana said that repair works were being carried out to fix the technical problem in the northern Iranian gas facility to restore the situation to normal as soon an possible.

It warned, however, that demand for natural gas in Iran would experience a major jump within the next few days with the arrival of a new cold snap in the country that would be much stronger than a last one reported in late December.