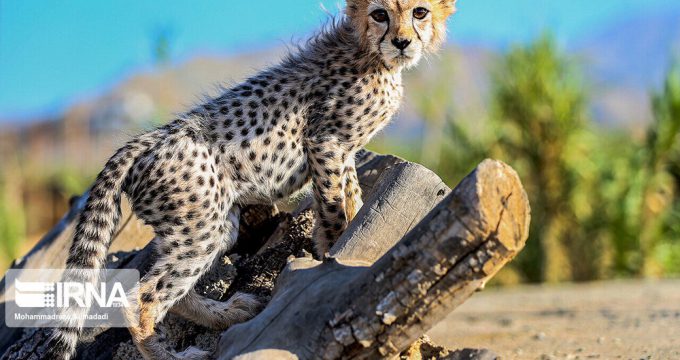 A court in the city of Oshnavieh, northwest Iran, has sentenced a number of environmental offenders to provide food for the cheetah cub, Pirouz.

“Pirouz” meaning “victorious” in Farsi was born at the Touran Wildlife Refuge in the northcentral Semnan province, on May 1st, by cesarean section.

The indicted persons are obliged to provide food for the animal over the course of three months, an official with the city’s justice department told IRNA on Saturday.

The environment protection department of Oshnavieh had filed a complaint against three persons illegally grazing their cattle in the region.

Over the past 60 years, Iran is home to the last known population of Asiatic cheetah, which once roamed across vast ranges of the west and south Asian countries, from West Asia to India.

Listed as critically endangered by the IUCN, the Asiatic cheetah is among the rarest cats in the world at the subspecies level, with fewer than 50 believed to remain in Iran.