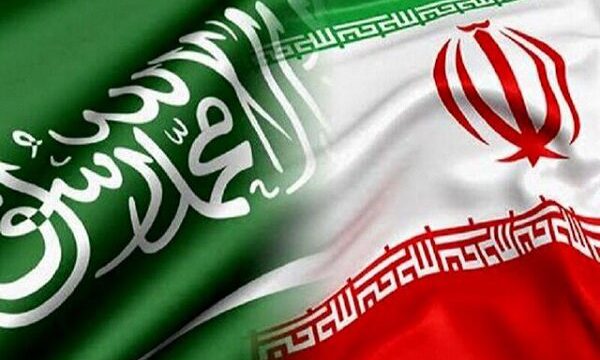 A Lebanese media, citing informed sources, claimed that Iranian and Saudi officials will have an important meeting on the sidelines of the Iraq Conference in Jordan.

El-Nashra news announced in a report that the second edition of the Baghdad Conference for Cooperation and Partnership will be held on December 20 in the Jordanian capital of Amman.

Iran, Turkiye, and a number of Arab countries, including Saudi Arabia, are supposed to participate in this meeting.

Some Lebanese sources, pointing out that the issue of electing the Lebanese president is supposed to be discussed in this meeting, claimed that Iranian President Ebrahim Raisi and Saudi Crown Prince Mohammed bin Salman will meet on the sidelines of the meeting in Amman.

The news comes as Iranian sources have not yet confirmed such a meeting.

Also, the informed sources of the recent negotiations between Iran and Saudi Arabia claim that the meetings between Tehran and Riyadh in Baghdad did not reach concrete results.

These sources say that the meeting between Iranian and Saudi officials is focused on the Yemen war and the reopening of the embassies.

According to the sources, Lebanon was not discussed in any way in the negotiations between Iran and Saudi Arabia.

Jordan will be hosting the second round of the Baghdad Conference for Cooperation and Partnership on December 20, where so far, Iraq, Egypt, and France have officially announced their attendance.

While announcing the date of the conference last week, Iraqi Foreign Minister Fuad Hussein extended an invitation to both Turkiye and Iran as well.

The first Baghdad Conference was held in August last year in cooperation with Paris, and along with Macron, leaders of Iran, Saudi Arabia, Turkiye, Kuwait, Jordan, Qatar, Egypt, and the United Arab Emirates were invited.