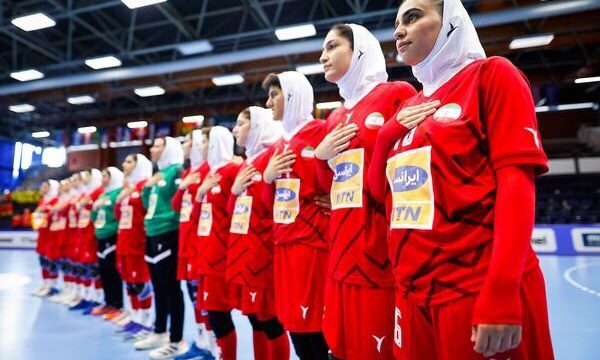 Iranian women handball team earned their place at the World Championships for the second successive year and it shows that the sport has improved a lot in the Asian country.

The Persian women had also competed in the competition last year and finished 31st out of 32 teams.

Now, they are going to show a better performance in their second presence in the prestigious event.

“One of the most important ideas of Iran Handball Federation is to raise a generation of great handball players of Iranian children, to develop their future and create a great team in our country,” Iran handball federation president Alireza Pakdel had already said in an interview with IHF.info.

“The federation has already planned to create some programs throughout the entire country, enabling children to be more and more interested in handball. The idea is to promote handball as a fun activity to usher the children to try and play handball, while also creating the proper environment for their families,” he added.

“In the last decade, we had plenty of plans for identifying talented young players, but everything really got better and better in the last three years, due to the support of people and sponsors. The result is, for us, phenomenal. In a very short period of time, we found excellent players that made an unbelievable impact on the future of Iranian handball,” he said.