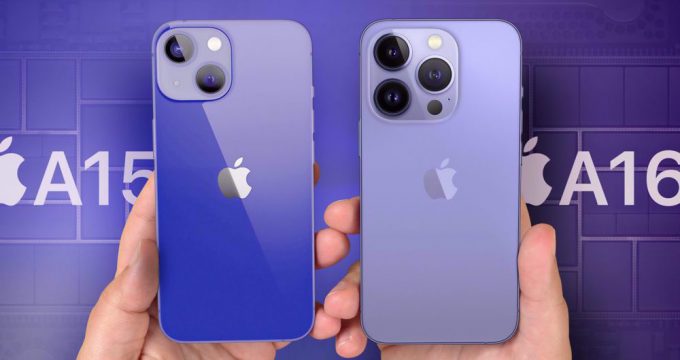 Iran will allow a limited registration of Apple iPhone 14 phones on the country’s mobile network despite an outright ban imposed some six months ago on the imports the American-made phone models.

A spokesman of the Iranian trade ministry (MIMT) said on Thursday that owners of iPhone 14 phones will be able to register and use their phones in a near future.

Omid Qalibaf said the decision will mostly affect Iranian passengers who import limited number of iPhones for personal use.

He reiterated that the MIMT will maintain a ban imposed in May on imports of American mobile phones, adding that those phones will not be able to receive any services on the Iranian mobile network.

“We have not imported any … American phone (model) on a mass commercial scale,” said Qalibaf.

Reports in May suggested that the MIMT had stopped registering new orders for imports of Apple phones on its online system.

That came after the ministry included Apple phones in its Goods Category No. 27 list which covers products whose imports into Iran has been suspended until further notice.

The bana are meant to prevent the flow of hard currency out of Iran at a time the country faces restrictions on its oil exports and banking ties with the rest of world because of American sanctions.

However, the Iranian telecoms ministry has continued registering all Apple products on the country’s mobile network except for latest model iPhone 14.

Iranian authorities have endorsed the ban on imports and registration of “luxury products” manufactured by US companies at a time the country and its people are struggling economically because of the US sanctions.