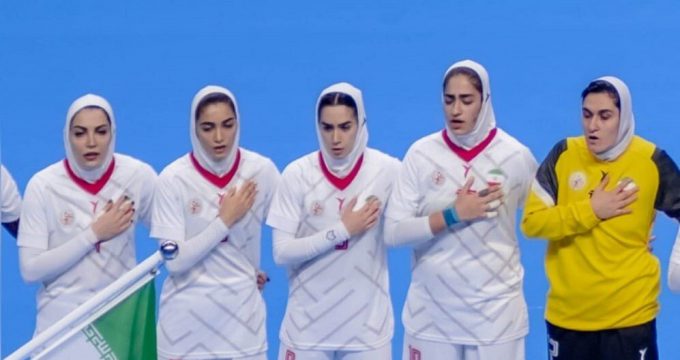 Iran booked their place at the 2023 IHF Women’s World Championship on Sunday.

The Iranian women thrashed Australia 43-15 at the 2022 Asian Women’s Handball Championship on Sunday and qualified for the competition’s semifinals.

The top five teams of the Championship, underway in Incheon, South Korea, will advance to the world championship.

Iran started the campaign with a 43-35 win over India and also defeated Uzbekistan 35-32 in their second match.

The 2023 IHF Women’s World Championship will take place in Denmark, Norway and Sweden b.