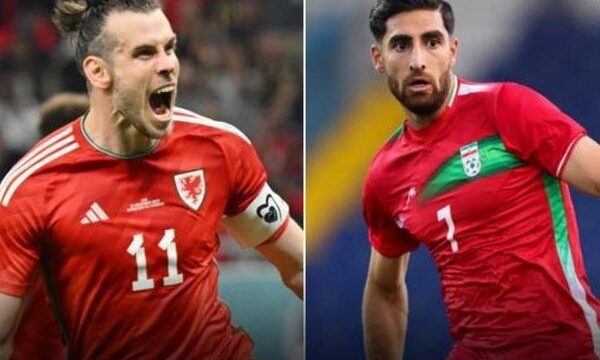 The Persian Leopards vs. the Red Dragons later today

In their second match in the World Cup, the Persian Leopards (Iran) will play against the Red Dragons (Wales) in Qatar on November 25, 2022.

The Persian Leopards, the Iranian team, will play against the Red Dragons, the Welsh team, in their second game during the 2022 World Cup underway in the Arab country.

Wales beat Iran 1-0 in their only meeting in 1978 friendly, with Phil Dwyer scoring the winner.

Wales are looking to qualify for the knockout stages for the first time since 1958 – their last appearance at the World Cup. 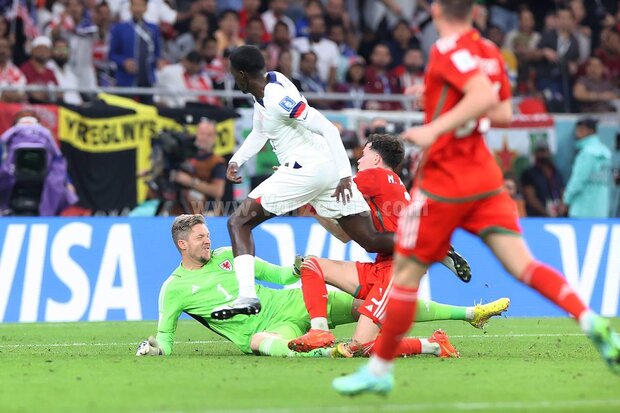 The United States and Wales battled to a hard-fought, physical 1-1 draw in their World Cup Group B opener at the Ahmad bin Ali Stadium in Qatar on Monday night, espn reported.

Timothy Weah scored a classy goal in the 36th minute to give the US the lead at half-time, but Gareth Bale struck from the penalty spot late in the second half to earn Wales an important point, it added. 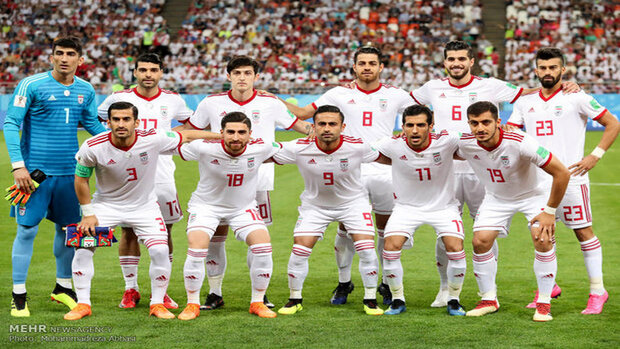 Jude Bellingham started the rout in the 35th minute, Arsenal star Bokayo Saka made it 2-0 in the 43rd, and Raheem Sterling scored the third in the 45th first half ended 3-0

In the second half, Bokayo Saka was on the scoresheet again on the 62nd to make it 4-0 before Mehdi Taremi scored from a tremendous shot on the 65th. Substitute Marcus Rashford scored 49 seconds after he was on the field on 71st, Jack Grealish ended the scoring for England 6-1.

Sardar Azmoun who was substituted managed to run past his English marker to face Jordan Pickford on one to one situation. The Everton and England keeper managed to save Azmoun’s shoot.

And finally, the VAR review awarded a penalty for Iran where Taremi slotted nicely for his second goal of the evening. The match ended 6-2 for England.

The 45,000 fans in the 60,000-seat Khalifa Stadium in Doha, witnessed a superior display by Southgate players while Iran under Queiroz suffered its heaviest defeat throughout its presence in world cup history.

Four days after their World Cup campaigns began, Wales and Iran face a crucial match in their bid to qualify for the knockout stages from Group B.

The match will take place at 1 p.m. local time at the Al Rayyan Stadium, which was built in 2003, has a capacity of almost 45,000, and is set in the historic rural district of Umm Al Afaei. 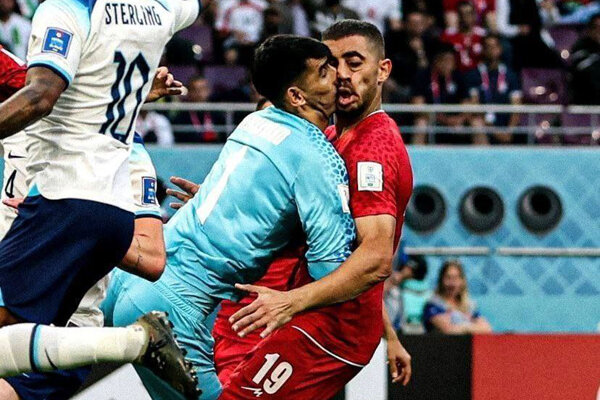 Hossein Hosseini is likely to be in goal, having replaced Alireza Beiranvand after 20 minutes against England because of the injury.

Iran is sweating on the fitness of star striker Sardar Azmoun. The prolific hitman hasn’t played for club side Bayer Leverkusen since the end of September with a calf tear and was only used as a substitute against England.

Referring to Iran’s defeat against England, Wales’s midfielder, Harry Wilson said that “they will be looking for a reaction and I think that is what we are going to see”, BBC reported.

The United States is another team that has been pitted against Iran in Group B of the competition; the match will take place on November 29.