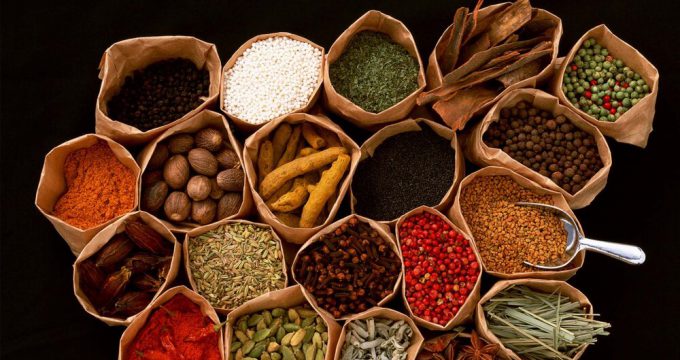 Iran ranks fourth in the world for science production in the field of traditional medicine, Nafiseh Hosseini Yekta, the director of the health ministry’s Persian medicine office, has announced.

From 2000 to 2015, the publication of Iranian articles in the field of traditional medicine increased by 400 percent globally, so now Iran placed fourth in the world after China, India, and the U.S.

Pointing out that Iran is highly cited in the field of traditional and complementary medicine in the world, she added that a two-unit traditional medicine course is being taught in the fields of medicine, dentistry, midwifery, nursing, pharmacy, and nutrition in 8 universities and 13 educational groups.

A plan for the integration of Iranian traditional medicine into the health network is supposed to be implemented in the first phase in 14 faculties and universities of Shahid Beheshti Medical Sciences, Mashhad, Shiraz, Tabriz, Kerman, Yazd, Kashan, Babol, Golestan, Mazandaran, Hamedan, Qom, Fasa, and Isfahan.

In case of successful implementation, other universities in the country will also be encouraged to launch the plan, she said, adding, in the next phases, the integration plan will be implemented at higher levels and in the field of treatment.

Hossein Farshidi, the deputy health minister, said that one of the shortcomings of the country’s health network system, which has been emphasized a lot in the fifth and sixth development plans, is benefiting from thousands of years of experience in Persian traditional medicine.

We all must join hands to improve Persian traditional medicine and integrate it into the country’s health network system, he further said.

He went on to note that if primary healthcare is not paid the necessary attention as the basis of all health services, we may not be able to control the heavy burden of chronic diseases in 50 years.

Some 2,300 species of medicinal plants have been identified in the country, accounting for one-third of the medicines used in human societies.

The export revenue of medicinal plants is estimated at $700 million, the Vice President for Science and Technology, Rouhollah Dehghani, said.