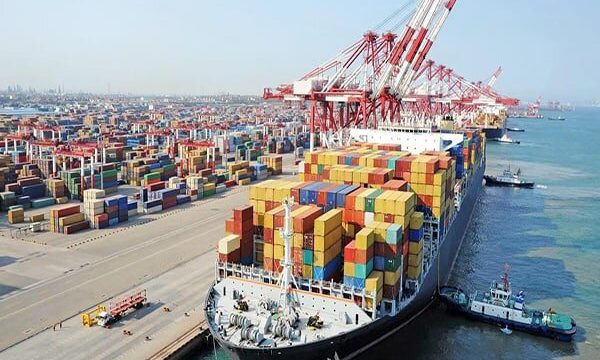 The spokesman of the Islamic Republic of Iran Customs Administration said on Monday that the trade exchange between Iran and Qatar has reached around $114 million.

Morteza Emadi said that from the beginning of the current Iranian year, starting on March 21, the trade exchange between Iran and Qatar has stood at 113,723,071 dollars.

The trade volume between the Islamic Republic and the Arab state stood at 611,600 tons in terms of weight, he noted.