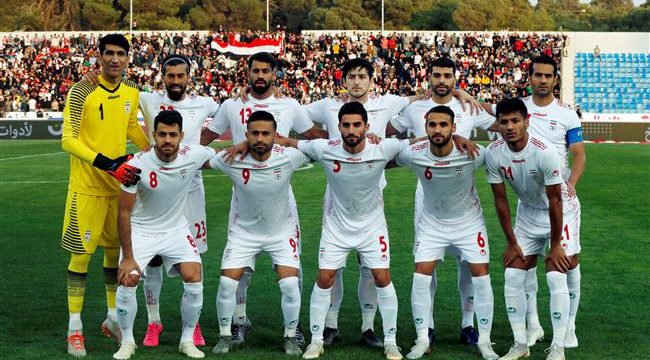 Prior to their departure for Qatar, the Iranian footballers were received by President Ebrahim Raisi.

During the meeting with President Raisi, the head coach of the team Carlos Queiroz and the president of Iran Football Federation were also present.

The president wished success for the Iranian team during the upcoming tournament.

Iran has been pitted against England, the United States and Wales in the competitions.