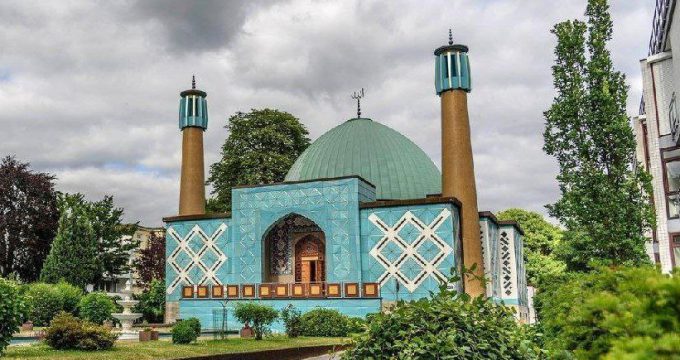 Germany’s federal parliament, the Bundestag, is pondering on the closure of the Hamburg Islamic Center (Islamisches Zentrum Hamburg – IZH).

The decision to contemplate on the issue was made after the center-right Christian Democrats introduced a resolution in the Bundestag, calling for closing the IZH and prohibiting the organization from working with German government agencies in support of the recent unrest occurring in Iran.

The Office for the Protection of the Constitution, Germany’s domestic intelligence agency, has been viewing the IZH for many years as “Iran’s most important representation in Germany and a significant center of propaganda” in Europe. The office claims that Iran, with the help of the IZH, is seeking to “bind Shiites of different nationalities to it and to spread the basic social, political and religious values of the Iranian state in Europe.”

Earlier in June, Alwaght reported that a Hamburg court ruled to expel IZH deputy head Seyyed Soleiman Musavifar allegedly for his support of “extremist Shia organizations” and relations with Hezbollah in Lebanon.

The news and analysis outlet called the decision “part of Germany’s service to the Israeli policies and actions against the Muslims.”

Musavifar had three months to leave Germany, otherwise, he would face heavy consequences and could face up to three years in prison if he breaks the law.

BILD, a German newspaper, announced last week that Musavifar had left Germany to forestall his deportation.

Nevertheless, in a statement, Musavifar rejected the allegation and said that he returned to Iran due to the formal expiry of his mission term.

Meanwhile, some German newspapers have announced that an arbitration committee is “deliberating on the further course of the IZH and whether it can remain a member” of Schura, the council of Islamic communities in Hamburg.

The Hamburg Islamic Center – IZH was established in 1953 by a group of Iranian residents in the city with contributions from Grand Ayatollah Seyyed Hossein Ali Tababataei Borujerdi.

The IZH was found “to cater not only to Iranians, but also to all Muslims living in Hamburg.”