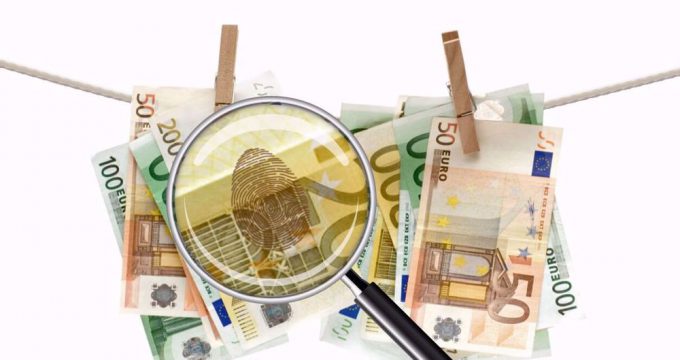 Iran has issued a first list of individuals suspected of money laundering activities as an official in the country’s finance ministry (MEFA) says the move would signal to the world that Iran is serious in its fight against financial crimes.

Head of MEFA’s Financial Intelligence Center Hadi Khani said on Sunday that a list of 300 individuals suspected of ties to money laundering networks had been identified over the past five months.

“We have … sent this list to all banks, insurance firms and the local stock market to warn them about the bad records of those individuals on money laundering,” Khani told the IRIB News.

“This will signal to the world that Iran is taking important and fundamental steps in fighting money laundering.

“If Iran is not ready to accept some (money laundering) conventions, it is because of the political agenda that exists behind them,” said the official.

Khani was referring to Iran’s lack of endorsement of all conventions of the Financial Action Task Force (FATF), a global money laundering and terrorism financing watchdog based in France which is heavily influenced by the United States and its sanctions polices against other countries.

Iran has endorsed all but two FATF conventions on the grounds that approving those protocols would endanger the country’s efforts to circumvent illegal American sanctions imposed on its economy.