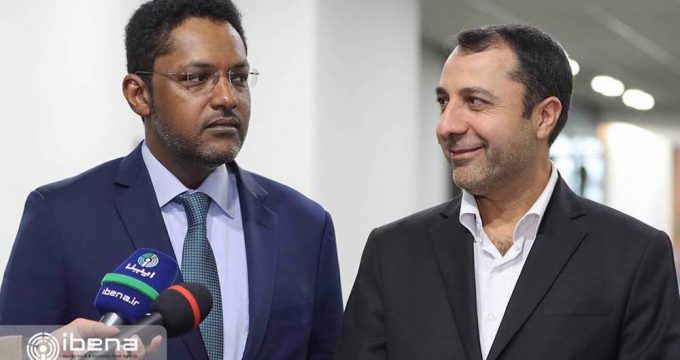 Central Bank of Iran (CBI) Governor Ali Salehabadi has signaled that billions of dollars in Iranian funds blocked in other countries because of US sanctions could be unfrozen in the near future.

“After the funds are deposited into accounts we have designated we will disclose information about that. Talks are progressing well,” Salehabadi was quoted as saying by the official IRNA news agency on Thursday.

Local media said the meeting was in line with efforts to unblock around $7 billion in Iranian funds that have remained frozen in two banks in South Korea in recent years because of American pressure on Seoul.

Speaking to reporters alongside Al Amri on Thursday, Salehabadi did not elaborate whether the two officials had specifically discussed the issue of South Korea funds but he said that central banks of Iran and Oman had closely cooperated on similar cases, including the unblocking of nearly $500 million of Iranian funds in the United Kingdom last year.

“I hope we could publish some good news in this regard very soon,” he was quoted as saying by the IRNA.

Previous media reports had tied the unblocking of Iranian funds in South Korea to indirect talks between Iran and the United States to swap prisoners.

Iranian officials have denied the two issues are linked while maintaining that unblocking foreign funds are a prerequisite to further steps to revive an international deal on Iran’s nuclear program that has unraveled since US withdrawal from the agreement in 2018.