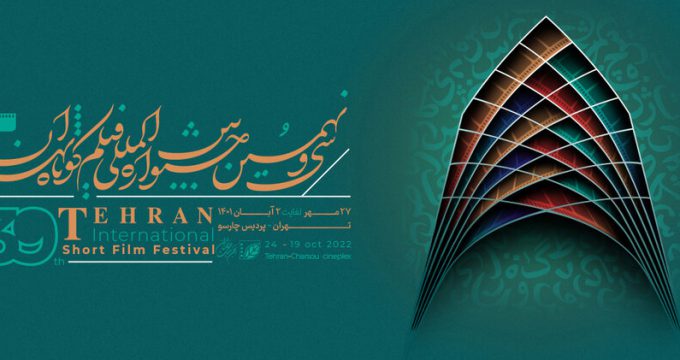 Movies from 35 countries, including the USA, Germany, France, Denmark, Spain, Italy, India, Chile and Japan, will be screened during the Oscar-qualifying event, which will be running until October 24.

A number of local filmmakers withdrew from the festival last week after the organizers ignored their request to cancel or postpone the event, Due to the unrest underway across the country.

In a press conference held earlier this week, Mehdi Azarpendar, the director of the festival, which is organized by the Iranian Youth Cinema Society, said that there are severe conditions for watching films.

However, he noted, “It is an absolute disgrace, if the festival is canceled under the shadow of these incidents; I would never accept it.”

A lineup of over 60 fiction, animation and documentary films will be competing in the festival.

Canadian director writer and director Clara Milo is participating in this festival with her acclaimed drama “Aska”.

It follows two young sisters who must brave Nature’s decay in their quest to reach an ill-tempered volcano. In their race against time, they are tasked with feeding their Mother’s sacred ashes to the Snake of Fire before he brings death upon their land.

Japanese director Jinkyu Jeon’s animated film “The House of Loss” is also competing in this festival.

This film tells the story of a young social worker caring for elders with dementia at a retirement home. Short and bittersweet, “The House of Loss” is a look into the lives of people suffering from dementia, and their feelings of alienation and slowly fading out of a world they once used to know.

Because she regrets that she has given up her child for adoption, a young woman sets out to find her now six-year-old daughter. When she finds the girl again, she cannot bear the fact that her daughter does not recognize her, and so she makes a momentous decision.

The animated movie “Salvation Has No Name” by English director Joseph Wallace is another highlight of the lineup, which explores themes of xenophobia and the refugee crisis.

A troupe of clowns gather to perform a story about a priest and a refugee, but as their misguided tale unfolds, the boundaries between fiction and reality begin to fray.

The international competition section also features several Iranian shorts, including “Falling Up” by Maryam Bakhtiari, “Mr. Van’s Room by Ehsan Mirzai, “The Sprayer” by Farnush Abedi, “The Hatch” by Masud Hatami and “Naja” by Mehdi Baqeri.