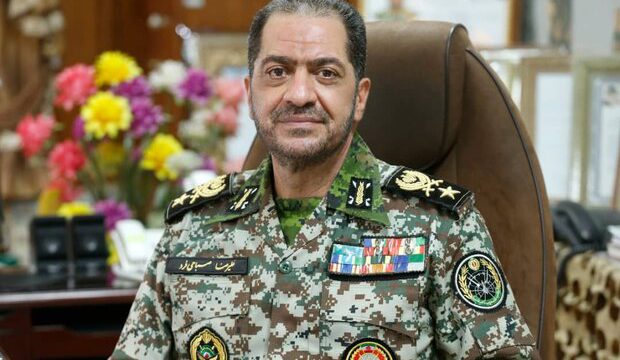 Iran’s Air Defense Force is at the level of the world’s most up-to-date equipment in different fields including the field of radar, intelligence, interception and combat, and several other types of equipment, said Sabahifard.

“Today, we have created the necessary defense cover in all aerial levels, and we have been able to test the Bavar-373 system up to a range of 200 km in the field of ​​high altitude, and we have also started the initial tests of this system at 300 km range,” he stated.

Sabahifard also added that Iran, with the domestically made radar systems, can monitor thousands of nearby kilometers and is able to monitor the movements of the enemies in their homes and bases.

“Our enemies know that today we are the absolute defense power in the region,” he added.