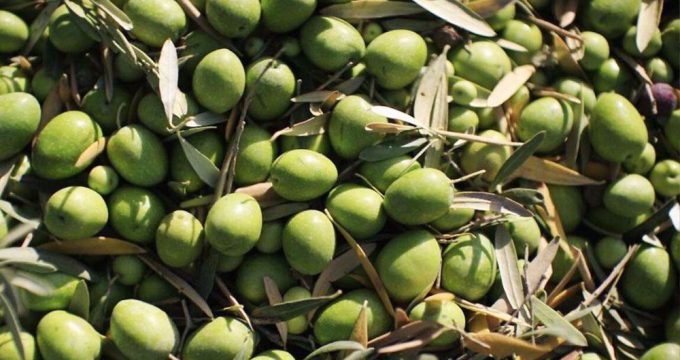 Iranian agriculture ministry (MAJ) expects a bumper olive harvest this year with a double increase in output that could boost export earnings for the country.

Mirarab Razi said olive oil production will reach 17,000 mt this year from around 100,000 mt of crop that will be supplied to olive oil extraction processes.

Recent MAJ figures show olive has been grown in some 75,000 hectares of farmlands in 26 out of 31 Iranian provinces this year.

A bulk of Iran’s olive output comes from seven provinces that are located mainly along or near the Caspian Sea coast in north of the country.

The MAJ has encouraged cultivation of olive varieties that can be used for oil extraction by offering support and subsidies to farmers across the country.

The policy is mainly aimed at boosting exports of olive oil from Iran as the country keeps investing in crops that can lead to higher agricultural output and increased activity in the sector.

Iran has relied on farming exports revenues as a major source of earning hard currency since the country’s crude oil sales came under American sanctions in 2018.

The policy is part of Iran’s general drive to diversify its economy away from crude oil revenues and rely more of the domestic resources.