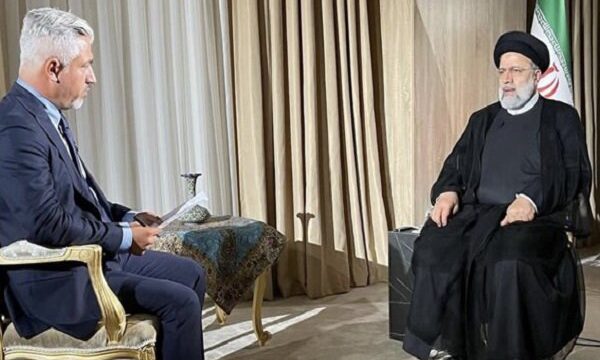 Iranian President Ebrahim Raisi says “the US has to take trust-building measures” amid the ongoing negotiations over the restoration of the 2015 nuclear deal.

Speaking in an interview with Qatar’s Al Jazeera television network on Thursday, Iranian President Ebrahim Raisi made some remarks.

When asked about the potential of direct talks between Iran and the United States over the deal, he said, “Direct talks with the US over the nuclear agreement is of no avail.”

The deal, officially known as the Joint Comprehensive Plan of Action (JCPOA), came about in Vienna following marathon direct negotiations between Iran and the P5+1 group of countries that comprised the US, the UK, France, Russia, and China plus Germany.

Upon conclusion, the JCPOA was hailed by the United Nations and the European Union, which coordinated the talks, as a pillar of regional and international peace and security.

The US, however, left the deal in 2018 and returned the sanctions that the accord had lifted. In doing so, Washington violated the deal’s multilateral nature and the fact that the UN Security Council has ratified it in the form of a resolution.

Raisi also censured a raft of new sanctions that Washington has imposed on Iran, asking, “If Washington is after an agreement, why does it apply new sanctions during the course of the nuclear talks?”