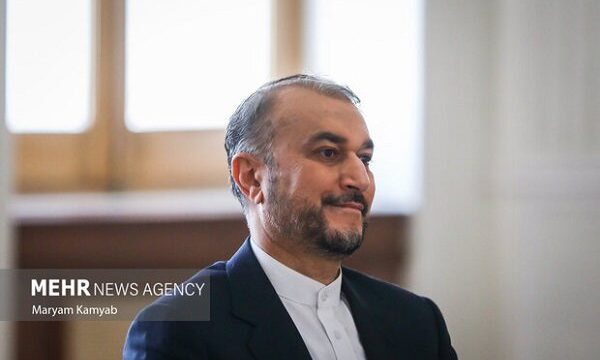 Iran will not back down even ‘an iota’ on its red lines in nuclear issue: FM

Iran says it would not budge even “an iota” on its red lines during ongoing talks aimed at the potential revival of the 2015 nuclear deal with world countries.

Foreign Minister Hossein Amir-Abdollahian made the remarks on Wednesday during an address to the Assembly of Experts, Iran’s top leadership supervisory body.

The top diplomat assured that while partaking in the talks, the Iranian government was carefully observing “the lines that have been drawn by Leader of the Islamic Revolution [Ayatollah Seyyed Ali Khamenei]” towards neutralization of the sanctions in parallel with the negotiation process.

The red lines “are subject of emphasis by President [Ebrahim Raeisi],” Amir-Abdollahian said, adding, “The Foreign Ministry [too] is following the same path seriously and strongly.”

The United States, under Trump, left the nuclear deal in 2018, returning the sanctions that it had lifted.

The Austrian capital of Vienna has been hosting many rounds of talks since last year to examine the prospect of the deal’s restoration and removal of the inhumane and illegal sanctions.