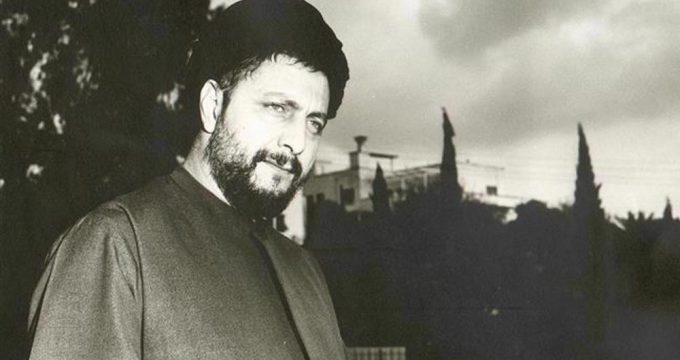 He made the remarks on the 44th anniversary of Imam Musa Sadr’s abduction.

Amirabdollahian said that Imam Musa Sadr was a harbinger of unity and a preacher of coexistence and mutual respect between followers of different religions and political groups.

Imam Musa Sadr has not been with us for 44 years, but his leadership and determination in the fight against the Zionist regime and ignorance is still the great goal of the Islamic Ummah, the foreign minister said.