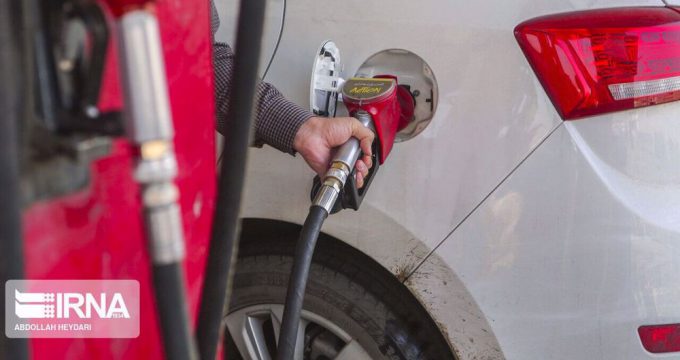 Iranian Oil Ministry’s fuel department (NIORDC) has slashed monthly gasoline quotas given to motorists in the country as it struggles to prevent fuel smuggling across the borders.

NIORDC chief Jalil Salari said on Tuesday that a monthly quota of 250 liters of gasoline allocated to drivers at a price of 30,000 rials ($0.1) per liter had been reduced to 150 liters taking effect in the calendar month that started on August 22.

Salari said there will be no change to a heavily subsidized quota system that allocates 60 liters of gasoline per month to each vehicle owner at a price of 15,000 rials.

The deputy Iranian oil minister said that the decision to cut the monthly quotas had been adopted to prevent smuggling of gasoline to neighboring countries where fuel prices are nearly 10 times higher than the rates charged in Iran.

He said partial restrictions on fuel delivery in border towns were impossible to implement because of the integrated nature of the fuel quota system in Iran.

Salari said drivers will still have access to extra fuel supplies at gas stations if they need more than 210 liters per month.

“Each private vehicle can travel 2,100 kilometer per month with the 210 liters it is allocated,” the official was quoted as saying by the semi-official Fars news agency.

Iran is a net exporter of gasoline and diesel but is has been grappling with a rising domestic demand for motor fuels in recent years.

That comes as fuel smuggling has become a double burden for Iran as the country has one of the cheapest fuel rates in the world.