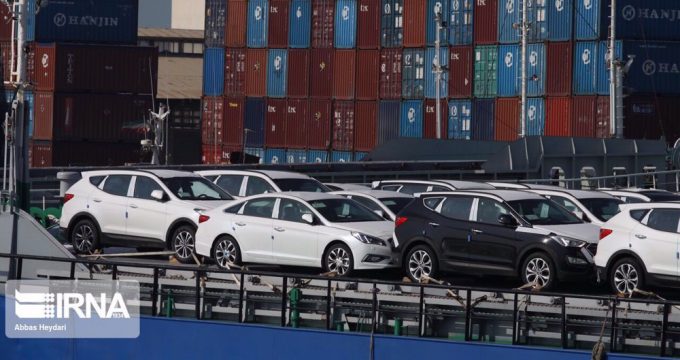 The Iranian government has finally authorized a law allowing the imports of finished cars more than four years after the country imposed a ban on such imports to protect local car manufacturers and to cut back on hard currency spending.

The official IRNA news agency said in a Saturday report that the Iranian administrative government had issued a decree earlier in the day setting out conditions and regulations of car imports into the country.

Total annual car imports allowed under the new law should not exceed 1 billion euros, it added.

The report said that importing unfinished cars for use in Iran’s commercial fleet will be allowed under Iran’s direct foreign investment rules while car imports into Iran’s free trade zones, where regulations are more lax compared to the mainland, will be exclusively restricted to hybrid or all-electric cars.

Iran imposed a ban on imports of cars in 2018 after the country’s oil exports revenues came under strain because of American sanctions.

The ban was also meant to help local car manufacturers increase their sales and better cope with the impacts of sanctions on their supply chains.

Iran’s industry ministry expects around 100,000 cars will be imported into the country under the law in the next 12 months.

However, the ministry said on Saturday that it will consider strict standards for imports of cars into Iran, including the need for setting up sufficient number of dealerships and a smooth supply parts into the market.