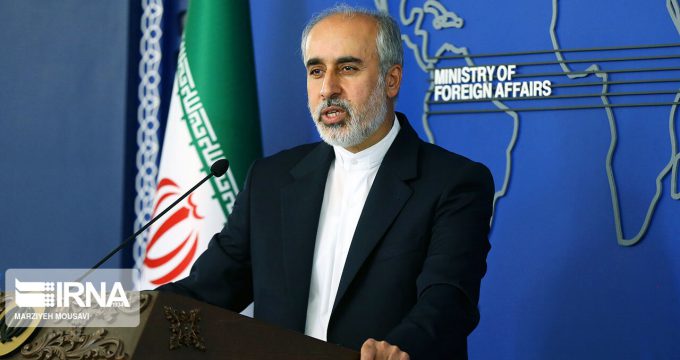 On the anniversary of the US-led coup in Iran in 1953 which toppled the Iranian government under Prime Minister Mohammad Mosaddeq, Iran’s foreign ministry spokesman has posted a message.

“The American government tops the world record in terms of intervening in affairs of other countries and staging military attacks and coup against independent countries and governments,” Nasser Kan’ani wrote in a post on his Twitter account in Farsi.

The spokesman also said, “The 1953 coup d’état against the Iranian national government is a clear example of Iran’s dark days.”

“Will the American government correct its wrong and failed policy towards Iran and respect the Iranian nations’ legitimate rights?” Kan’ani concluded.

The 1953 Iranian coup d’état, known in Iran as the 28 Mordad coup d’état was the overthrow of the democratically elected Prime Minister Mohammad Mosaddegh in favor of strengthening the monarchical rule of the Shah, Mohammad Reza Pahlavi on 19 August 1953.

anniversary of the US-led coup in Iran in 1953, Iranian government under Prime Minister Mohammad Mosaddeq August 19, 2022
Iran pursues release of haj pilgrim detained in Saudi Arabia
“No good, durable agreement until everything is agreed”