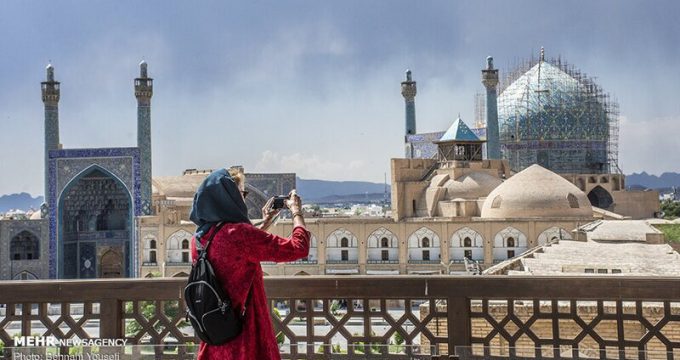 Iran’s Minister of Cultural Heritage, Handicrafts and Tourism Ezzatollah Zarghami said here that more than 2,900,000 foreign tourists have traveled to Iran in 11 months.

Talking to the Iranian state TV on Tuesday night, Zarghami said that in the last 11 months, especially after the reissuance of visas, more than 2.9 million foreign tourists have traveled to Iran, adding that the number of foreign tourists is increasing rapidly.

Earlier, Zarghami had said that the Islamic Republic’s administration was weighing canceling visa requirements for spectators traveling between Qatar and Iran during the FIFA World Cup 2022.