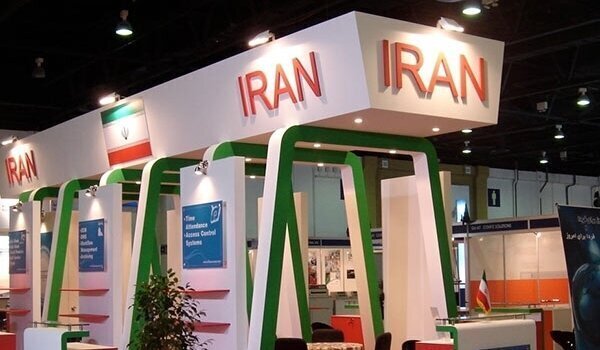 Iranian products exclusive expo to be held in Basra in early Dec.

Iran will hold an exclusive exhibition of its products in Basra during November 30-Decemebr 9.

Earlier this month, the Islamic Republic of Iran Customs Administration (IRICA) announced that Iran has exported non-oil products valued at $2.398 billion to Iraq in the first four months of the current Iranian calendar year (March 21-July 22).

Based on the IRICA data, Iraq was Iran’s second main export destination in the four-month period.

The value of Iran’s exports to Iraq rose 20 percent during the previous Iranian calendar year 1400 (ended on March 20) as compared to the preceding year.

As reported, Iran exported $8.916 billion worth of commodities to its neighbor in the mentioned year, making Iraq the Islamic Republic’s second-biggest trade partner.

Exports to Iraq accounted for 18.3 percent of the country’s total non-oil shipments in the previous year.

As stated by the chairman of the Iran-Iraq Joint Chamber of Commerce, Iran is planning to boost its annual trade with neighboring Iraq to $20 billion.

Speaking in a business forum between Iran and Iraq’s Kirkuk province last December, Yahya Al-e Eshagh said the Iranian and Iraqi governments are determined to develop regional cooperation in all areas.

“Despite all events that are happening in the region, the relationship between the two countries of Iran and Iraq are on the upward trajectory,” the official said.

The current administration of Iran under President Raisi has shown great interest in broadening and enhancing trade and economic ties with neighboring states, he emphasized.

Elsewhere in his remarks, the chairman of the Iran-Iraq Joint Chamber of Commerce pointed to the country’s planning for a $20 billion trade with Iraq and put the current trade volume exchange between the two countries at about $13-$14 billion.

Iran and Iraq signed a memorandum of understanding (MOU) on economic cooperation back in January 2021, at the end of the fourth meeting of the two countries’ Joint Economic Committee.

During the committee meeting, technical committees were formed in various business fields to discuss technical and engineering services and other topics of interest. The meeting also proposed and supported the establishment of a joint investment fund between the two countries and hopes to continue its path.

Good agreements were also reached to review establishing a shipping corridor and increasing the number of Iraqi aircrafts passing over Iran.