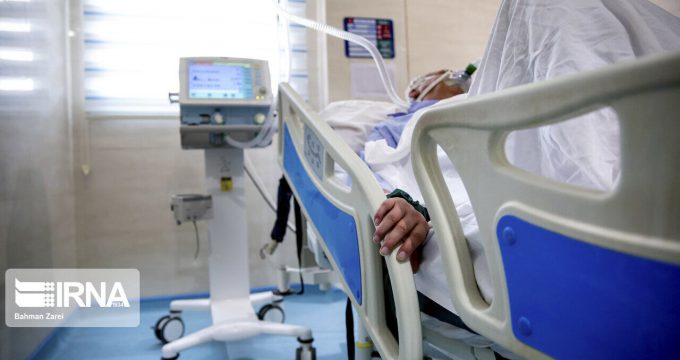 Iran’s Health Ministry on Sunday announced that 63 people had lost their lives to COVID-19 over the past 24 hours.

According to figures released by the Ministry, the country’s total fatalities are now 142,461 since the pandemic began.

Of the lates new cases, 999 patients have been hospitalized.

Since the pandemic began, 7,106,452 patients have recovered or discharged from hospitals.

New daily infections and deaths from the respiratory disease have been increasing in Iran over the past several weeks after they witnessed a declining trend.

Health officials are calling on people to wear a mask indoors and outdoors in areas labelled as red and orange, which mark regions with high levels of infections.

Currently, 130 towns are labelled as red, and 129 others are coded as orange.