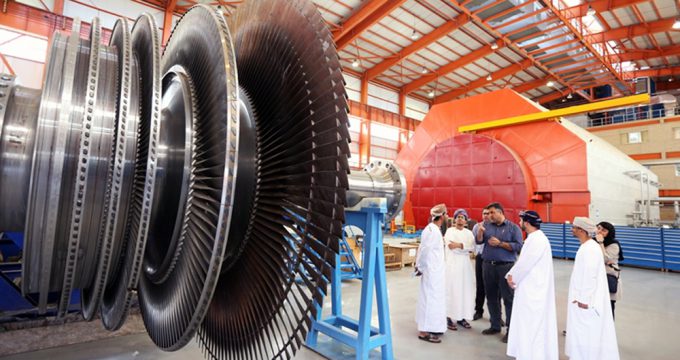 Technology and engineering exports by Iran’s Mapna Group to other countries reached an annual record of more than €2.5 billion in value terms, according to the group’s CEO Abbas Aliabadi.

Speaking at a press conference on Saturday, Aliabadi said Mapna had carried out several key infrastructure projects in Iraq and in Syria over the year to July.

“The total capacity of power plants we built in neighboring countries over the past year was 5,668 megawatts which is a good record and is worth 2.5 billion euros,” he said.

Elaborating on foreign projects by Mapna, Aliabadi said the group, which is by far the largest Iranian power plant developer, had supplied 540 megawatts of electricity to Iraq’s grid in the three months to July with an investment value of 300 million euros.

He said two other power plants built by Mapna in Iraq are ready to be synchronized with the electricity grid in the the Arab country.

On projects in Syria, Mapna’s CEO said the group has contributed to the reconstruction of a major power plant in the second largest city of Aleppo which had been destroyed by Daesh terrorists.

He said three other power plants are being built by Mapna in Latakia in Syria’s Mediterranean coast.

The official said that Mapna had carried out dozens of power plant projects in Iran over the year to July, adding that total capacity added to the Iranian electricity grid as a result of the projects was around 5,800 megawatts.