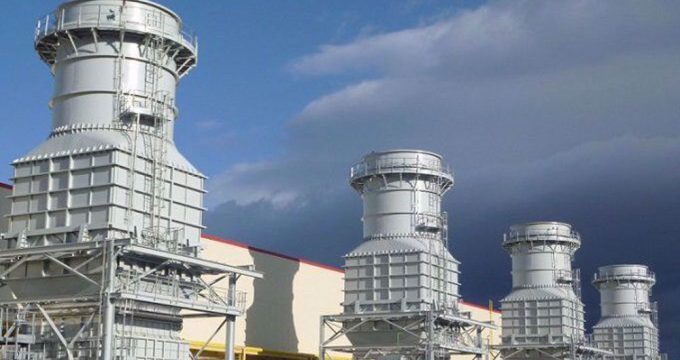 NIGC’s head of dispatching operations Mohammad Reza Joulayi said on Monday that the current gas supply to power plants in Iran is 13% higher than a quota agreed between the country’s ministries of oil and energy before summer.

Iran has reported an all-time record consumption of electricity of more than 68 gigawatts for peak hours this summer amid rising temperatures that has increased demand for cooling.

That has pushed the power plants to the brink and caused a major increase in their overall consumption of fuels.

“The NIGC has done its utmost to supply the gas needed in power plants given that power usage broke a record this summer,” Joulayi said.

A bulk of Iranian power plants have been connected to the country’s nationwide gas pipeline network in recent years as the country has managed to boost its natural gas production from southern gas fields.

Iranian Oil Minister Javad Owji said recently that that total fuel supply delivered to power plants in the country had reached the equivalent of 309 mcm per day.

Iran is currently the third largest gas producer in the world with just more than 1 billion cubic meters per day of production capacity.

The giant South Pars gas field, located on the maritime border between Iran and Qatar in the Persian Gulf, is responsible for more than 700 million mcm per day of output, according to government figures.