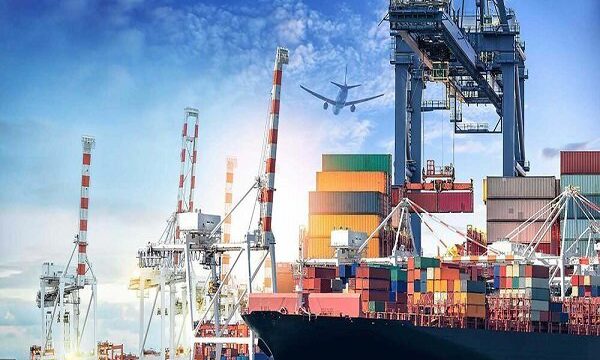 The value of trade exchanged between Iran and Europe in the first five months of the current year in 2022 exceeded €2 billion as compared to the same period of last year.

In the reported period, Europe’s import of products from Iran registered a 39 percent growth.

The latest statistics released by Eurosta showed that trade value exchanged between Iran and EU’s 27 member states recorded a 12 percent growth from Jan. to May 2022 as compared to the last year’s corresponding period.

Eurostat put the value of trade exchanged between Iran and EU’s 27 member states from Jan. to May 2021 at over €1.845 billion, the rate of which has reached €2.75 billion in the same period of this year, showing a considerable hike.

Accordingly, EU’s import of products from Iran from Jan. to May 2022 hit €465 million, showing a 39 percent growth as compared to the last year’s corresponding period.

The European Union had imported €333 million worth of products from Iran from Jan. to May 2021.

According to the report, Germany was introduced as Iran’s major trader partner among other EU states in this period.