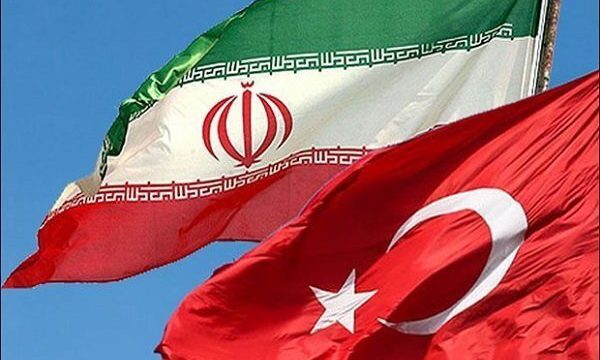 Iran’s export of products to Turkiye up 192% in Q1: IRICA

The Spokesman for Islamic Republic of Iran Customs Administration (IRICA) said that 3,070,000 tons of non-oil goods, valued at $1.737 billion, were exported to neighboring Turkiye in the first three months of current year.

Seyyed Rouhollah Latifi made the remarks on Sunday and stated that Iran’s export of products to Turkiye  from March 21 to June 22 registered a 363 and 192 percent hike in weight and value respectively as compared to the same period of last year.

At the threshold of Turkish President’s visit to Iran, he said that Iran’s export of non-oil products to neighboring Turkiye increased considerably last year (ended March 20, 2022) and this growth in export has still continued.

About 19,500,000 tons of non-oil goods, valued at $11.4 billion, were exchanged between Iran and Turkiye last year in 1400, showing a 73 and 64 percent growth in weight and value respectively as compared to the last year’s corresponding period, Latifi emphasized.

Elsewhere in his remarks, IRICA spokesman said that Turkiye has always been ranked among Iran’s first four trade partner in terms of imports and exports in a way that 12 and 11 percent of country’s total weight and value of trade done with the world related to Turkiye.