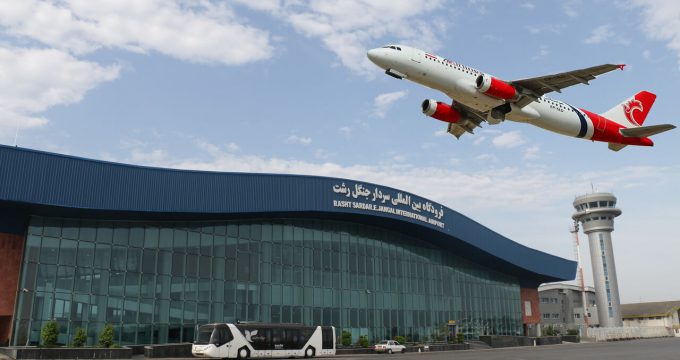 Direct Rasht-Oman flight and back established

Mohsen Mir-Hosseini told IRNA that the flight became possible based on a proposal made by Pars Airline after the issuance of the required licenses.

Mir-Hosseini said that Flight No. 4512 departs every Thursday morning weekly from Rasht Airport for Muscat, and will return to that airport at 12:45 pm.

The Gilan aviation official also referred to the increased flights of that airport, adding that during the course of the past month the Rasht-Mashhad flights by Chabahar Airlines and the Sepehran Airlines, too, have been added, including which 67 sorties of flight to Tehran, Mashad, Assalouyeh, Bandar Abbas, Shiraz, Ahvaz, Kish, Najaf, and Muscat departed from Rasht Airport.