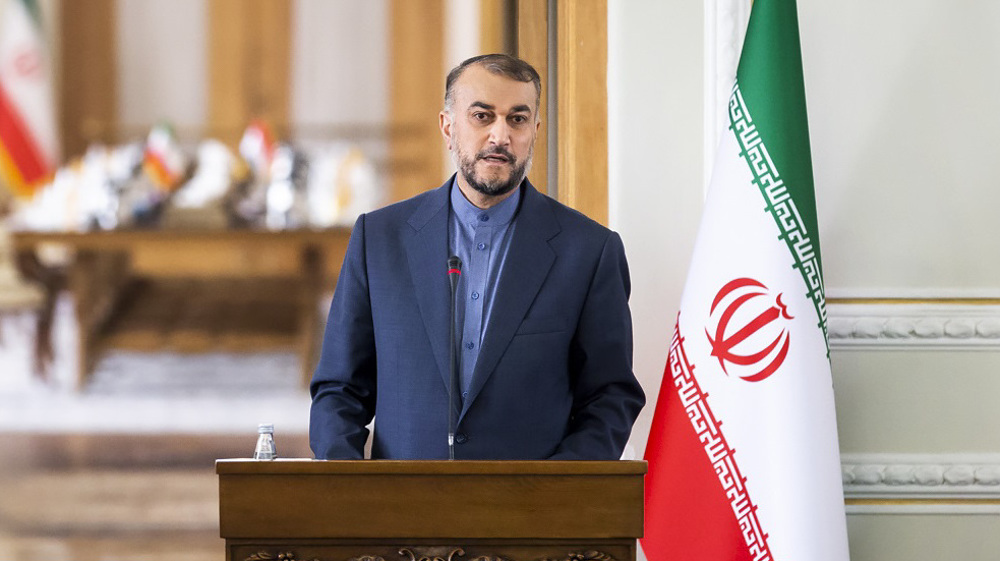 Iranian Foreign Minister Hossein Amir-Abdollahian consulted and wrote letters with his counterparts in the region to discuss the origin of dust storms and the environmental crisis caused by the environmental phenomenon.

Following President Raeisi’s order to follow up on the intensified dust storms, Iranian Foreign Minister Hossein Amir-Abdollahian on Wednesday night consulted with and wrote letters to his counterparts in the region to discuss the origin of duststorms and environmental crises caused by the spread of sandstorms in the region.

Amir-Abdollahian explained that “In addition to bilateral technical cooperation to control tiny particles issue, the Islamic Republic of Iran calls for the conclusion of a regional convention with the participation of the United Nations and its specialized agencies, in particular, the United Nations Environment Programme and the World Health Organization.”

He added in the letter that “It is necessary to create a fund under this proposed convention to which international and regional aid is deposited to use the fund in fighting the particles and deforestation as soon as possible.”

The Iranian foreign minister further pointed out that the dust storms are a regional phenomenon as they spill over boundaries of the regional countries, therefore they require a regional solution.

Amir-Abdollahian added that Iran had previously discussed the need for bilateral and collective action to curb the phenomenon of duststorms and deforestation with its Iraqi, Syrian, Kuwaiti and Turkish counterparts.

He also called on Iraqi Foreign Minister Fuad Hussein to focus on Saudi Arabia, which is affected by duststorms itself while it is one of the main origins of the phenomenon.

Iraq is heavily affected by the sandstorms and the Iraqi government has had to shut educational centers, government bodies as well as airports amid the intensifying phenomenon.