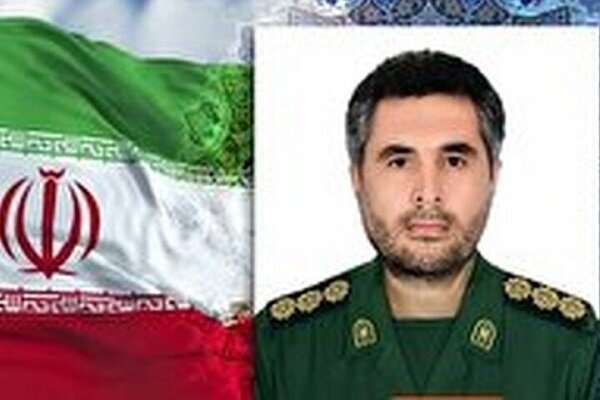 Iranian President Seyyed Ebrahim Raisi expressed condolences to the bereaved family of Martyr Sayyad Khodaei and his companions at IRGC.

He also urged Iranian security officials to seriously pursue this crime, saying that taking revenge for the blood of this honorable martyr is inevitable.

Undoubtedly, this crime was committed by arrogant power those whose plots were plotted by Holy Shrine Defenders, he added.

Two people on a motorbike shot and martyred an IRGC member who was a military advisor in Syria in the Iranian capital on Sunday.

IRGC’s public relations department announced the arrest of a network of thugs linked with the Zionist regime of Israel’s intelligence service.