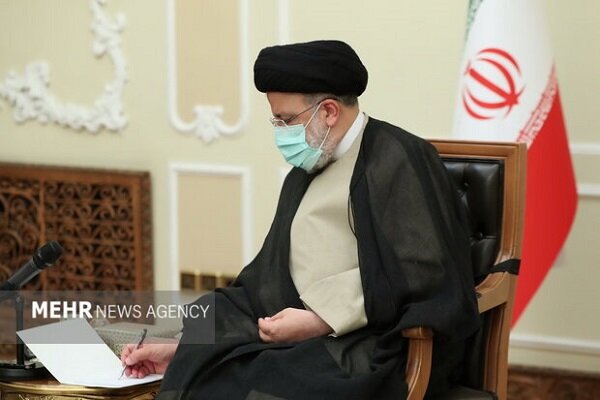 Iranian President Ebrahim Raisi congratulated the election of Sheikh Mohamed bin Zayed Al Nahyan as the President of the UAE.

In his congratulatory message on Monday, President Raisi expressed hope that during his presidency, the development of relations between the Islamic Republic of Iran and the United Arab Emirates has expanded in the interests of the two countries.

The Supreme Council of the UAE on Saturday elected Sheikh Mohamed bin Zayed Al Nahyan, Ruler of Abu Dhabi, as the President of the UAE.

The ruler of the UAE Sheikh Khalifa bin Zayed Al Nahyan died at the age of 73, media reported on Friday.