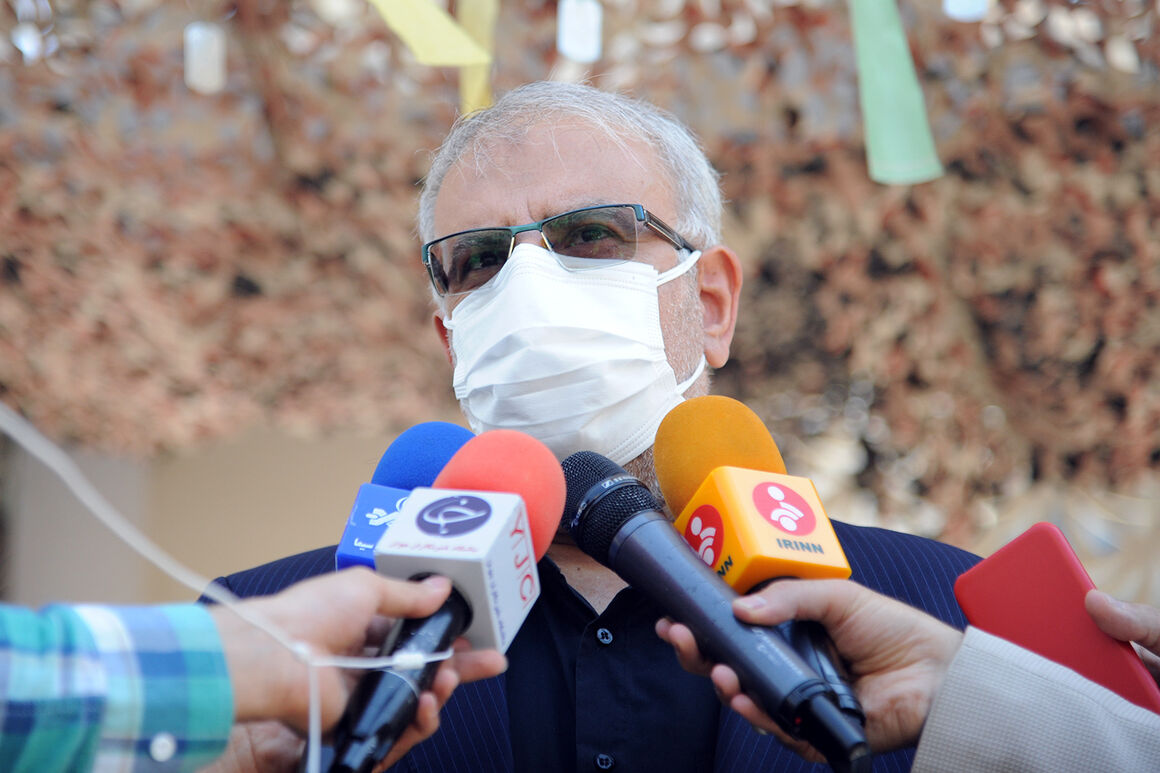 Iran’s Oil Minister Javad Owji on Monday announced that his ministry will launch more than 40 projects worth $30 billion by yearend.

The minister, who made the remarks on the sidelines of the last day of the 26th International Oil, Gas, Refining and Petrochemical Exhibition, told reporters, “We will mainly rely on domestic companies for supplying equipment for the projects.”

He described the exhibition, aka Iran Oil Show, as one of the largest and most prestigious oil and gas events in the world and continued, “More than 1,200 domestic and foreign companies have participated in the exhibition this year.”

A great number of contracts and memorandums of understanding (MoUs) have been signed on the sidelines of the exhibition, said Owji and added that this year’s Iran Oil Show got a greater welcome compared to the previous editions.