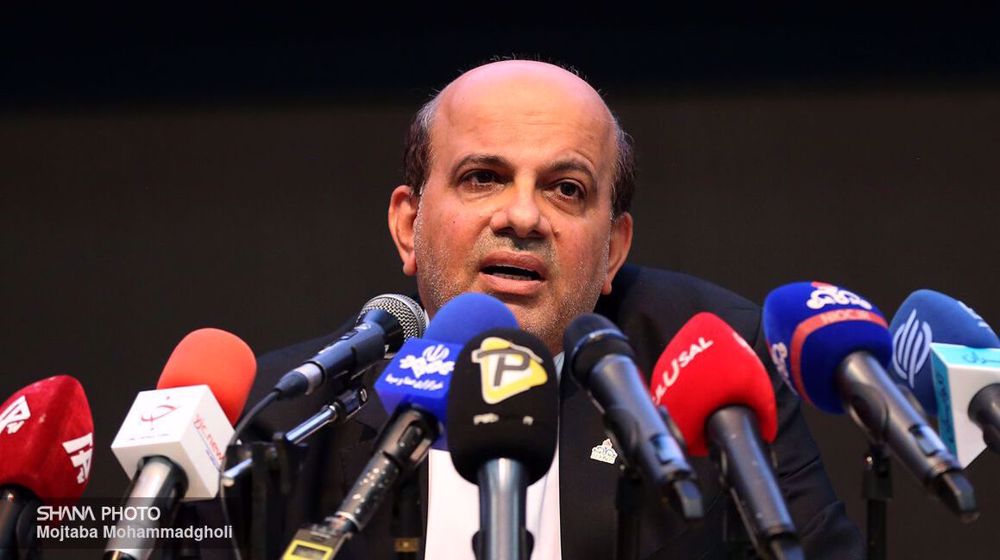 Iran’s state run oil company the NIOC says it will be able to immediately double its crude exports if problems facing the country at the international level are solved.

CEO of the National Iranian Oil Company Mohsen Khopjasteh Mehr said on Saturday that the company has created the capacity to raise oil exports after it managed to return to output levels seen before the United States imposed sanctions on Iran four years ago.

“As we managed to bring production back to pre-sanctions levels, now we claim that we can double oil exports and the capacity exists in oil terminals and other mechanisms to raise the oil exports,” Khojasteh Mehr was quoted as saying by the official IRNA news agency.

Reports by international energy analytics firms have confirmed that Iranian oil exports rose to four-year highs of nearly 1.6 million barrels per day (bpd) in late 2021 and stayed at the same in first three months this year.

Iran used to export up to 2.8 million bpd of oil before Washington imposed sanctions on the country in 2018 after abandoning an international agreement on the country’s nuclear program.

Khojasteh Mehr said that oil exports from Iran had increased by 40% since he took over as NIOC’s chief in August last year .

He said that exports of condensates, a very light form of crude, from Iran had increased by 3.5 times over the same period.

The official said that Iran has used swap deals with other countries to raise exports of crude oil although he insisted that the country had received goods rather than investment in return for oil cargoes delivered to customers under the swap deals.