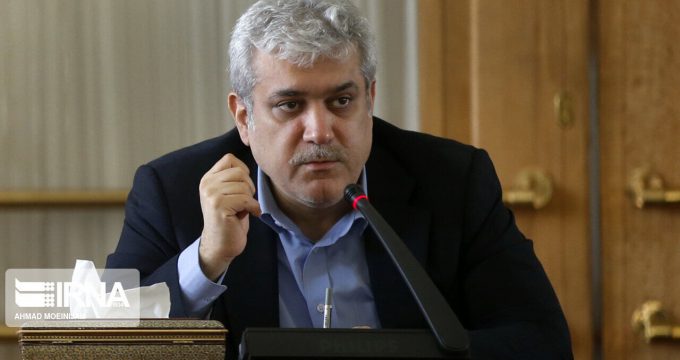 Some 3,000 Iranian students who studied in foreign universities have returned to Iran after graduation, a senior government official said.

Sorena Sattari, Iran’s vice president for science and technology, said in a technology meeting on Monday that the Vice-Presidency for Science and Technology under his leadership has worked to bring Iranian researchers studying abroad back to the country.

Some 3,000 students, 450 of whom studied in top universities, have returned to Iran after graduation, Sattari said.

He noted that the vice-presidency worked on a program to bring back non-resident Iranians studying abroad, because dispatching students to study in foreign universities to enjoy their expertise after graduation would take 10 years to bear fruit.

The official also touched on scientific cooperation with Russia and China, noting that Iran and China were running 60 to 70 joint projects.

He said that the vice-presidency established innovation houses in various countries, including Kenya, Russia, Syria, and Turkey, to increase exports of knowledge-based products.

Some 70 startups, for instance, are currently active in Iran’s innovation house in Kenya, according to Sattari.