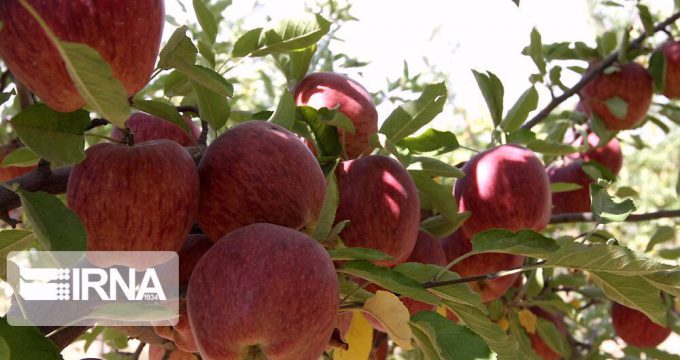 Iranian apple getting popular in India because of price and quality: Exporter

An Iranian agriculture products exporter says Iranian apple is getting more popular in India because of price and quality issues despite media reports suggesting that Iranian traders camouflage apples as Afghan produce to avoid import duty.

“Apple exports to India have increased because of the quality of the Iranian apple and the preference of Indians for it,” said Sadroddin Niavarani, who serves as deputy chairman of Iran’s National Association of Agriculture Products, on Thursday.

The comments came a day after reports in the Indian media suggested that cheap apple imported from Iran had inflicted losses on apple growers in the Himalayan region of Kashmir.

The reports claimed that Iran sends its apples though countries that have free trade agreement with India, including Afghanistan and the United Arab Emirates, to bypass Indian import duties.

Niavarani said that Indians have developed a preference for Iranian apple against produce imported from China and other countries.

He said, however, that Iranian traders are not too content with the current situation of apple exports to India.

The businessman said that Indian traders normally buy cheap varieties of Iranian apple from local growers and ship them to India using their own favorable arrangements.

He added that Iranian exporters have been forced to pay high transportation frees to freight forwarder companies in the UAE and other places because of American sanctions.

“The Iranian government should have more control on the issue so that exports are carried out by specialized people and export companies,” said Niavarani.