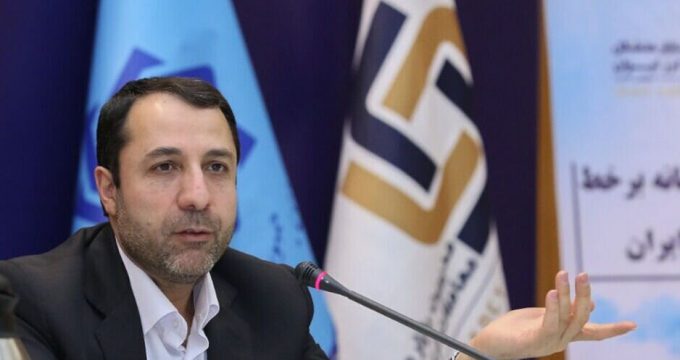 Governor of the Central Bank of Iran (CBI) has said the country will not face any problems in supplying its foreign currency needs even without the nuclear deal officially known as the Joint Comprehensive Plan of Action (JCPOA) revived.

“Oil sales have reached very good figures and we receive all our export earnings; Even if Barjam (the Persian equivalent for JCPOA) is not revived, we will not have any problems in providing the currency needed by the country,” Ali Saleh-Abadi said on Wednesday.

Speaking on the sidelines of a cabinet meeting, the official mentioned the recent fluctuations in the foreign currency exchange market, stating that the country’s foreign currency earnings have improved compared to the previous Iranian calendar year (ended on March 20).