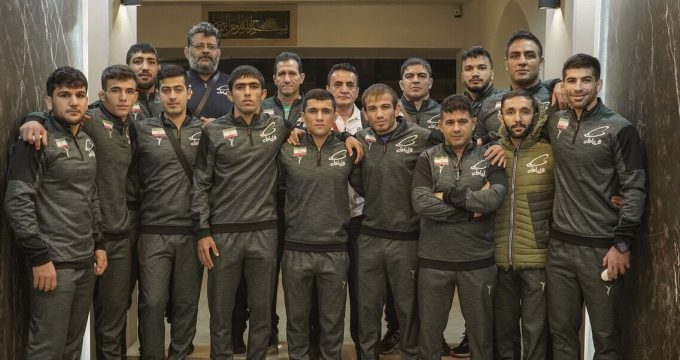 Iran finished runner-up at the Asian Wrestling Championships with 151 points in the Asian championships after Kazakhstan which won 2 gold, 6 silver, and 1 bronze medal. The Kyrgyz team also finished third with 3 golds and 2 bronzes.

Mehdi Hosseinnejad in the 60 kg lost to his opponent and received a silver medal for Iran.